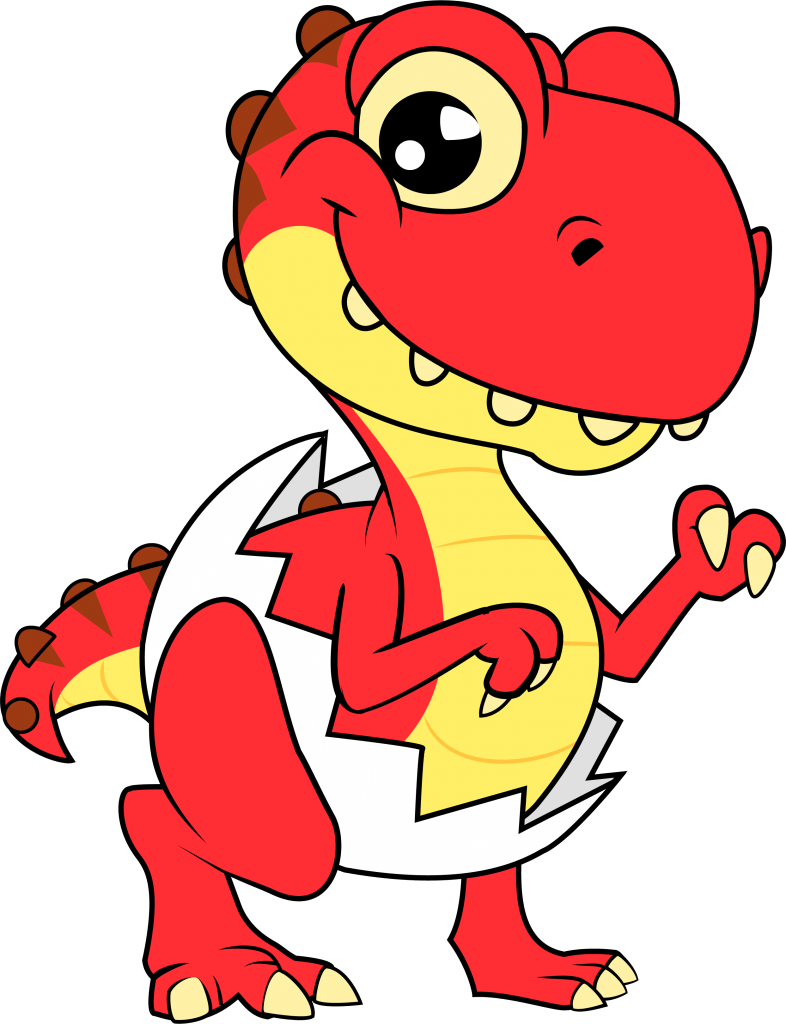 The character, Shelldon, is a baby dinosaur with a cracked shell that doubles as his diaper. He was found by Ryan, Gus, and Moe in an animation that was set during the time of the dinosaurs. Once he was found, Ryan, Gus, and Moe helped return Shelldon to his mother. Everyone in Ryan’s World enjoys the opportunity when it is their turn to babysit him.